A History of Shockwaves 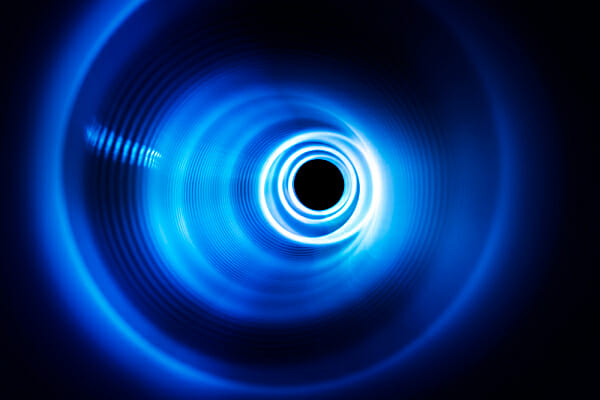 Shockwave therapy for erectile dysfunction is a very recent treatment. However, the history of the science of shockwaves dates back to WWII.

Scientists first became aware of the effects of shockwaves on the human body during the Second World War. The explosion of depth charges near men on submarines led to lung damage. 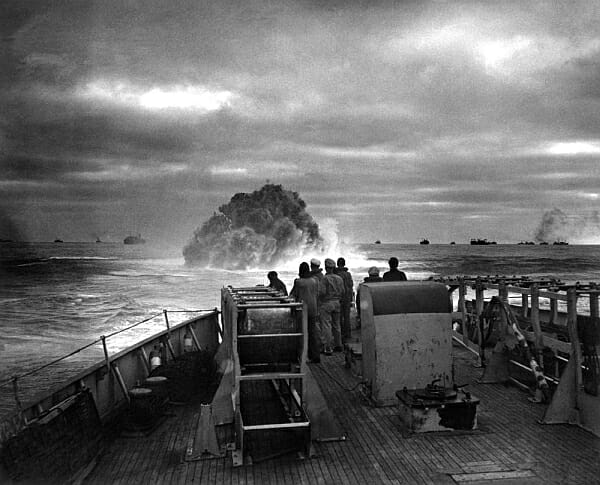 However, there were no outer signs of physical trauma. Therefore scientists theorised that shockwaves at a distance from the explosion could create damage to the vulnerable lung tissue (Krause, 1997).

During the 1950’s there was a cluster of studies into the potential medical uses of shockwaves. Laboratory experiments had shown that shockwaves could break up ceramic when fired through water. The first patent for an electrohydraulic shockwave generator was granted to Frank Rieber of the USA in 1951 (patent number 2.559.277).

Around this time it was first noted that the most effective way of applying shockwaves to living tissue was either through water or through a water based gel. 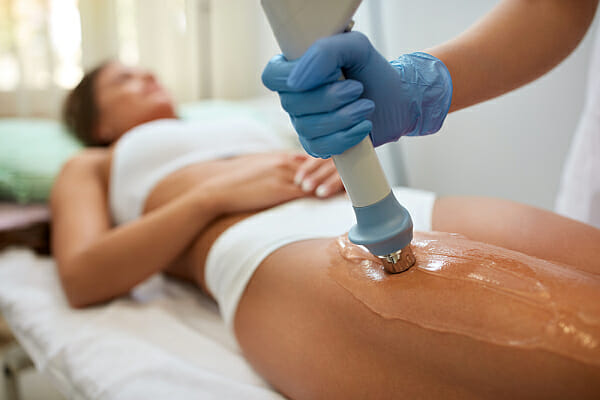 They proved that there is very low dissipation of shockwave energy through water. This observation later proved important as it led on to the use of shockwaves as a method of mapping under water areas.

Haeusler and Kiefer first described non-direct contact disintegration of a kidney stone in 1971. Additional experiments provided further evidence of the abaility of shockwaves to break up kidney stones. So, in 1974, the Department of Research and Science of Germany financed the development of first medical shockwave therapy. In 1990, prototype machine, the Dornier Lithotripter HM1 was first used to treat a patient for kidney stones (Chaussy et al, 1980). The protoype machine was refined and in was launced as the first commercial lithotripter, the Dornier Lithotripter HM3, in 1983. 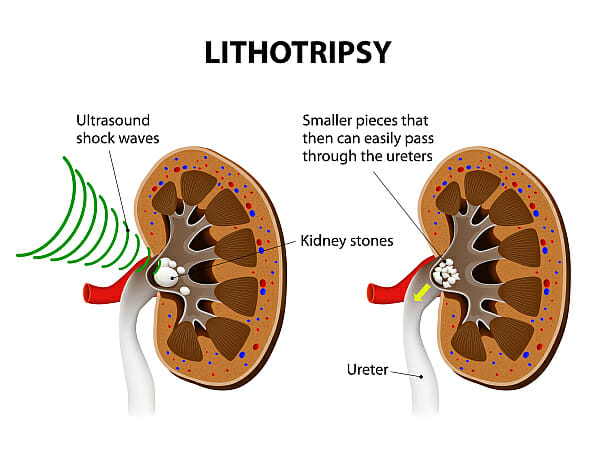 Early lithotripters needed a bath of water to work. However, following the success of a German prototype in 1986, most recent machines work without the need for a body of water. Modern machines are also often equipped with xray or ultrasound localisation systems.

During the 1990’s shockwave machines were successfully trialled for use in the treatment orthopaedic disorders, including non-union fractures, pseudo-arthroses, osteochondrosis and various tendinopathies (Haupt, 1997). This stimulated the development of a shockwave device more suited to orthopaedic medicine. OssaTron (HMT AG) released the first machine with a freely movable head in 1993. Further research demonstrated positive results in shockwave treatment of heel spurs and epicondylitis and triggered the development of many new and more durable shockwave devices. 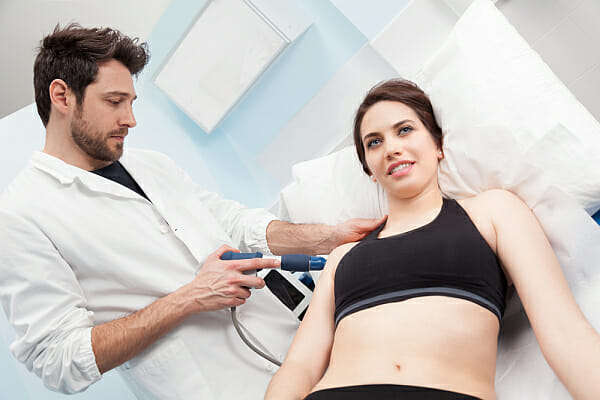 More recently the medical use of shockwaves has returned to the field of urology. Early animal studies looking at the use of low intensity extracorporeal shockwave therapy (Li-ESWT) for erectile dysfunction proved promising (A. Müller et al, 2008). As shockwave therapy was already known to have minimal side effects, the results were promising enough for human trials to go ahead. Several subsequent human studies have indicated the potential of shockwave therapy in treating ED of a vasculogenic origin (R. Clavijo et al, 2016). Furthermore, in 2017, a survey of sexual medicine experts attending the CES conference in Europe found that over 70% of practitioners would recommend Li-ESWT as a treatment for ED. Harley Street Mens Clinic are now making low intensity extracorporeal shockwave therapy for erectile dysfunction available in the UK. 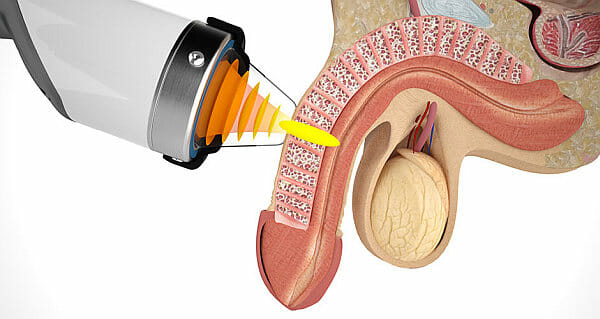