Do You Have Symptoms Of Erectile Dysfunction? 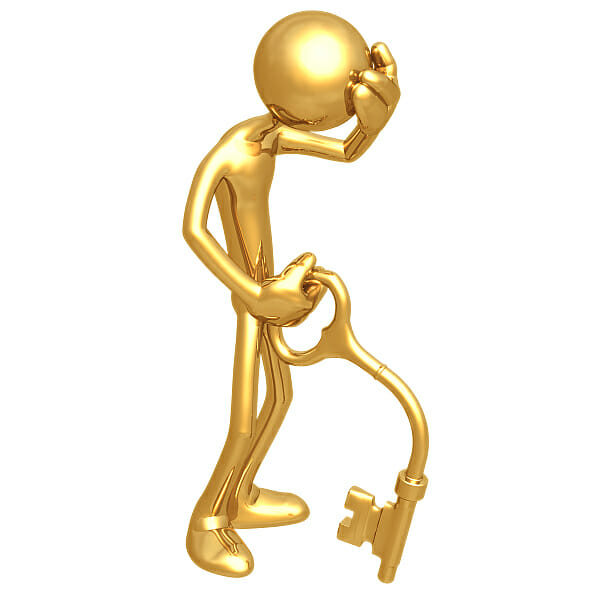 How to Tell If You Have ED

If your performance in the bedroom hasn’t been what is should be, you may have erectile dysfunction. Here’s how you can tell whether or not the issue is ED.

First, Do You Really Have a Problem?

When it comes to your erection, what is and what is not dysfunction is often your subjective feeling.

Go back to the definition of erectile dysfunction: the inability to get or maintain an erection satisfactory for sexual intercourse.

“Satisfactory” is a subjective term. And there are no strict benchmarks for adequate hardness or the amount of time needed to reach a full erection.

Many physicians will ask a man to rate his erection on a scale from 1 to 10. And a score of six or higher means you can get hard enough for penetration.

Most older men are realistic and accept that a seven or eight may not have been satisfactory in their early twenties but is more than satisfactory now.

How to Spot ED

Erectile dysfunction usually first shows up as a problem in maintaining an erection. To start with men suffering the initial stages of ED can get a partial or full erection. However, the erection is often quickly lost. If left untreated, the problem often progresses to the point that a man can’t get an erection at all.

Although there is a subjective grey area when it comes to diagnosing whether or not an issue is truly ED, there are three very reliable erectile dysfunction symptoms. This is especially true among younger men.

Your problem is persistent

Few men hit a six every time in the bedroom. Nearly every man has a bad day, bad week or even a bad month. Much of the time, the cause can be traced to a temporary issue. For example, a particularly heavy night on the booze. Yo probably don’t have to stress over such failures. However, if you have an issue achieving or maintaining an erection for an extended period of time, say three months or longer, it could be that there’s a more chronic issue that needs investigating.

Your ED is present in all sexual activity

Your mornings are “softer”

So if you have a persistent problem, present in all sexual activity and are not having spontaneous morning erections it is time to see a doctor for investigation and diagnosis.